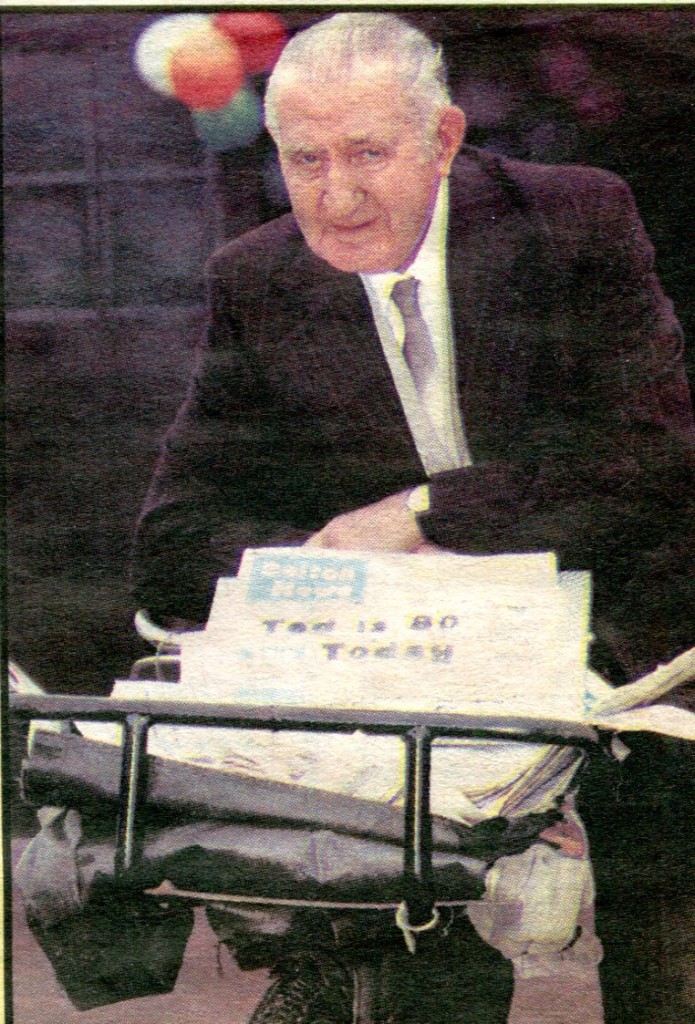 Return to Menu page Paper ‘boy’ Ted Kemp still going strong at 80 in 1993   Ted Kemp celebrating his 80th birthday in style after being congratulated for being the longest serving paper boy in Norfolk. Ted has been bringing the news to people around Great Yarmouth for 70 years in a business which he runs from his garage. and while younger paperboys may come and go on their flashy mountain bikes Ted remains a familiar face to hundreds of customers as he makes rounds on his sturdy trade bike. Ted of St. Johns Road, Belton  started delivering papers at […]

Scheme that founded in the cut 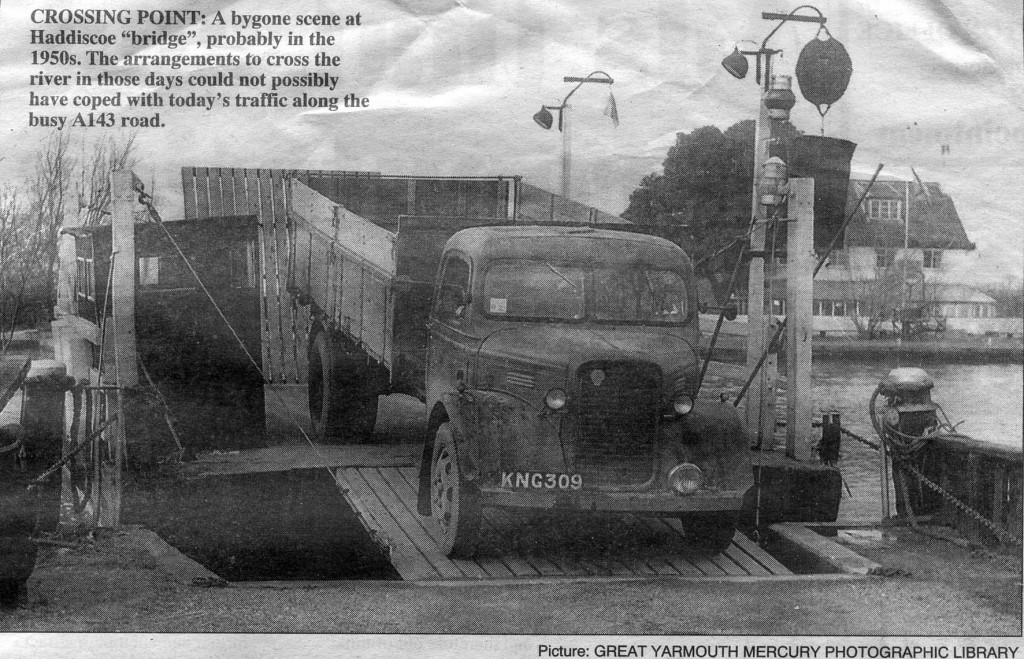 Return to Menu page Haddiscoe cut Taken from the Great Yarmouth Mercury (Through the Port hole) by Peggotty 1998 Crossing point: A bygone scene at Haddiscoe in the 1930’s. The arrangement to cross the river in those days could not possibly have coped with the traffic on the busy A143. The waterways of Broadland meander through the flat landscape, in many places they scarcely have any sense of direction as they follow their course. All except one, that is, which is straight as an arrow shaft along its entire length, because it is man – made  when Mr & Mrs Peggotty flew […]

by Kim Saul on 6th March 2015 in Local interest END_OF_DOCUMENT_TOKEN_TO_BE_REPLACED

Starting life on the right line 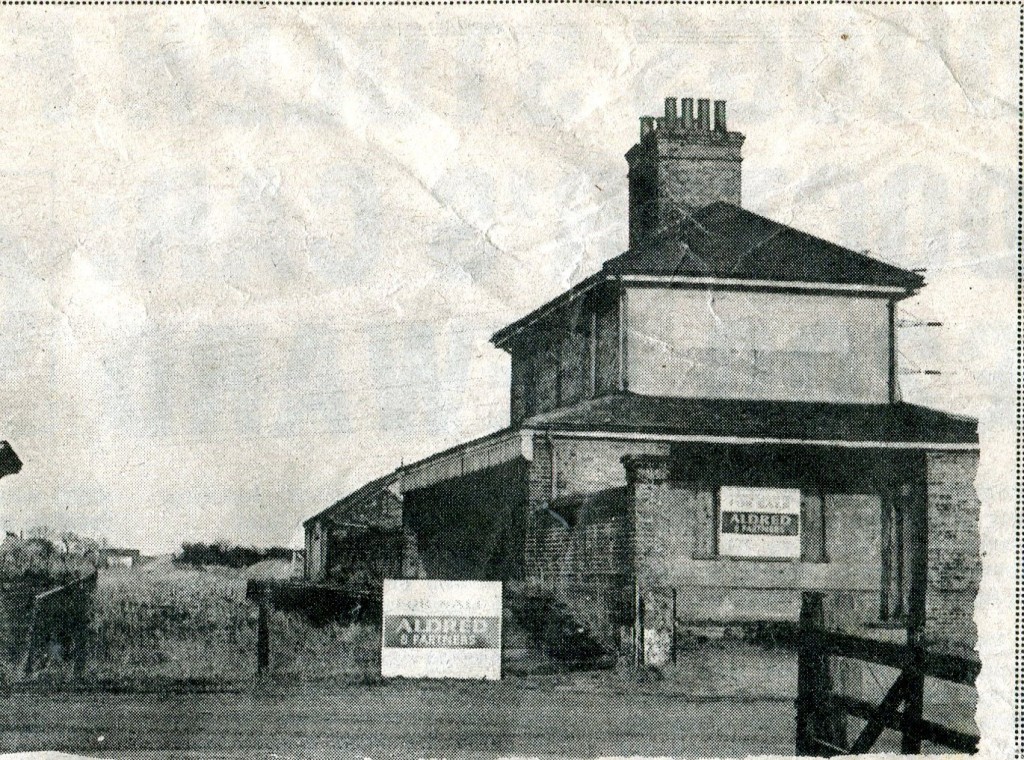 Return to Menu page Baby born on the right side of the track Additional article to “A sweep as lucky could be” In the autumn – winter of 1889 one of the most bizarre births ever recorded took place at Belton. The tragic and Reginald Hubert Burrage. Certainly the unusual arrival into the world of baby Burrage was a major talking point, not only in the villages whose residents featured in the inquiries about him, but also among the gossiping townsfolk of Great Yarmouth and Gorleston. For the baby was born as his mother was dying alone in the darkness and lying beside a […]

by Kim Saul on 1st March 2015 in Local interest END_OF_DOCUMENT_TOKEN_TO_BE_REPLACED 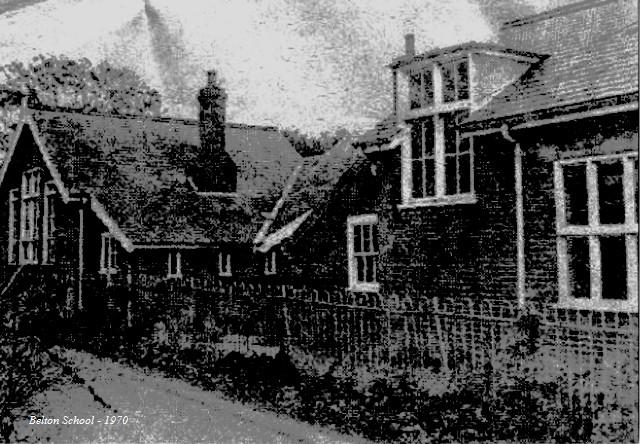 Return to Menu page From the Great Yarmouth Mercury Friday October 20th 1972 Village row over disused school Community council wants building for centre Faced with the crisis over plans to convert a disused village school into a badly needed community centre, Belton & district community council this week turned for support to the internationally famous film star, Sir John Mills, who spent part of his childhood in the village’s Old school house. Sir John’s whose father was Belton’s headmaster in the early 1900’s was asked to join in a last – ditched campaign to block an imminent property deal […]

by Kim Saul on 29th August 2014 in Local interest END_OF_DOCUMENT_TOKEN_TO_BE_REPLACED

So you think we live in hard times ? 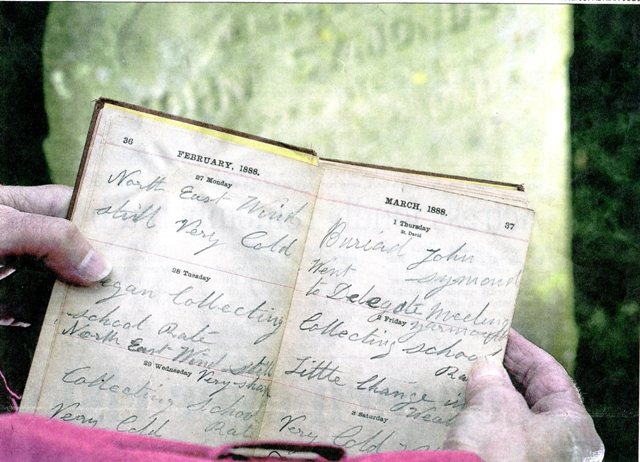 Return to Menu page Read the diaries of a grave – digger from February 1888. The above are a brief observation of a man who may have gleaned his education from the good book and for whom one arduous day must have seemed very much like any other. Local history enthusiast Jean Samuels, the faded pencil written diary entries of grave – digger Robert Pole has provided a fascinating glimpse into the past of Belton. Since being given the three hard bound diaries by a family friend Mrs J. Searby, the widow of a direct descendant of Mr Pole . Mrs […]

Portrait of a village 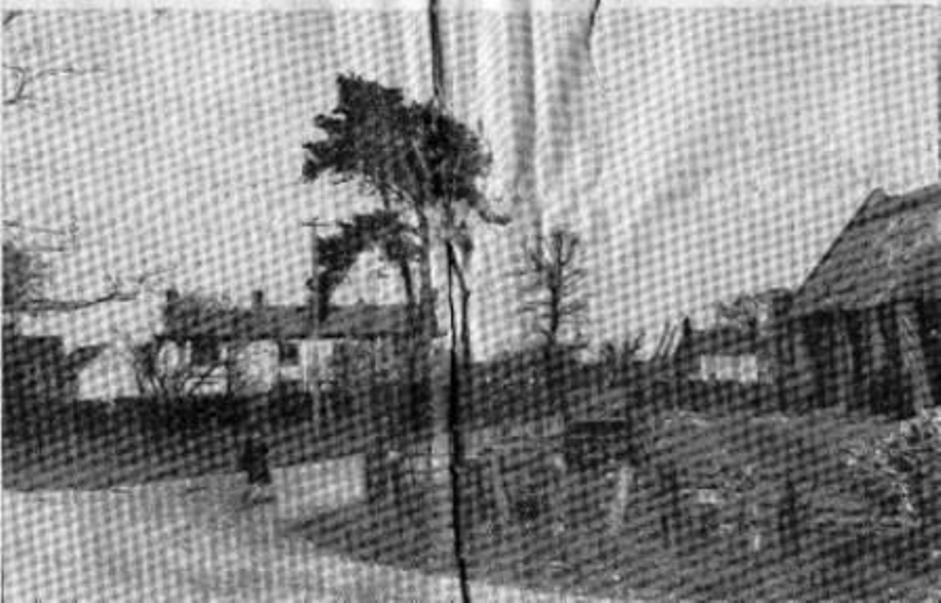 Return to Menu page   Flowers, Tomatoes these are Belton’s claim to fame Although it lies in open country intersected by lines of elms striding across the fields like cockerels, the village of Belton remains hidden from the traveller who approaches from any direction but one until early upon it.  The only clue to the existence of a community of over 1000people is the round  flint church tower that stands overlooking the parish like a lighthouse. Prettiest approach   The prettiest and most open approach is from the Gt. Yarmouth – Beccles  (A143) road to the South east. As you […]

by Kim Saul on 26th August 2014 in Local interest, Memories with 0 comments END_OF_DOCUMENT_TOKEN_TO_BE_REPLACED 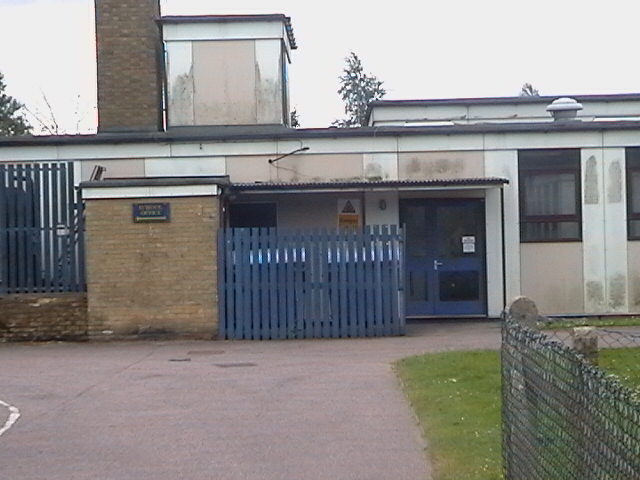 Return to Menu page A passage in time by Richard Lindsay. Now that Waveney school has closed, and looks like something that time has forgot I think it is about time I put pen to paper. I first attended back in 1971 at a tender age of 6, and was placed in Miss Oliver’s class, every day started with assembly, with the youngest at the front and the oldest at the back of the main hall, all neatly sat cross legged with school issued Hymn book in hand. Then entered the Head master, who was Mr Stone and nobody spoke, […] 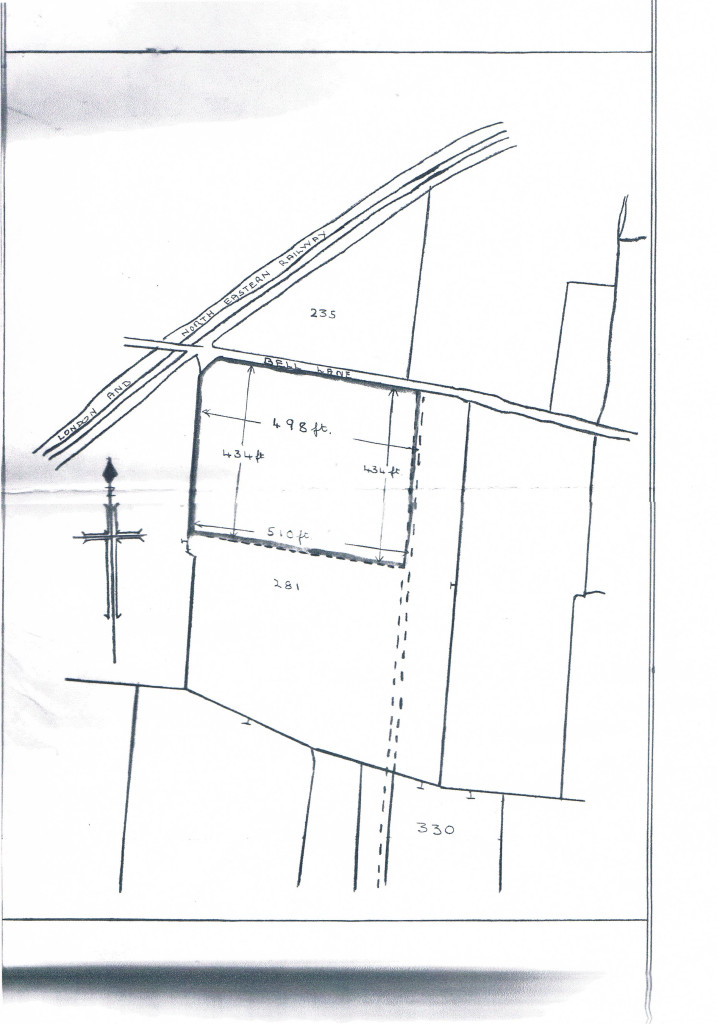 The Golden post box at the John Green Institute Belton 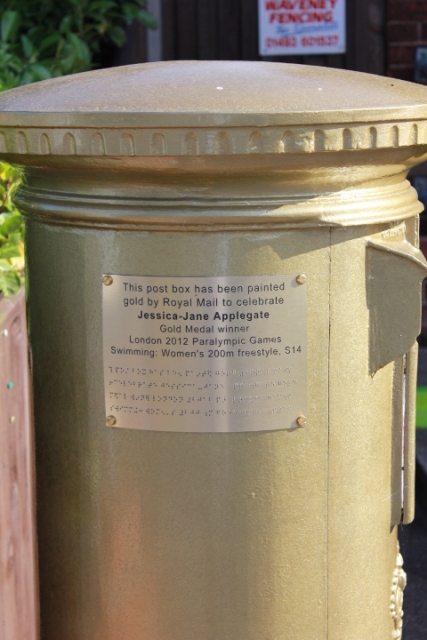 Return to Menu page All the photograpgh above are in celebration of the wonderful achievments of all the olyimpians who took part in London 2012.

by Kim Saul on 6th August 2013 in Gallery, Local interest with 0 comments END_OF_DOCUMENT_TOKEN_TO_BE_REPLACED 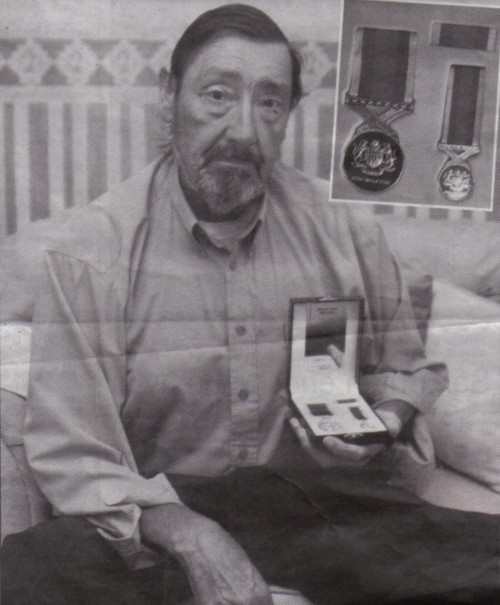 Return to Menu page Veterans delight A veteran has received a rare medal in honour of his efforts in helping an Asian country to preserve its territory. Denis Broad of Amhurst Gardens Belton has been awarded the Pingat Jasa Malaysia (PJM) medal, which means “service to Malaysia award” in recognition of his help during the Malaysia – Indonesian confrontation. The war between the two Countries took place between 1962 and 1966, and the medal was given to anyone who served until the end of 1966, which includes some of Mr Broad’s service, as he arrived in February 1966. He […]