You are here: Home / Historic houses of the area

Historic houses of the area 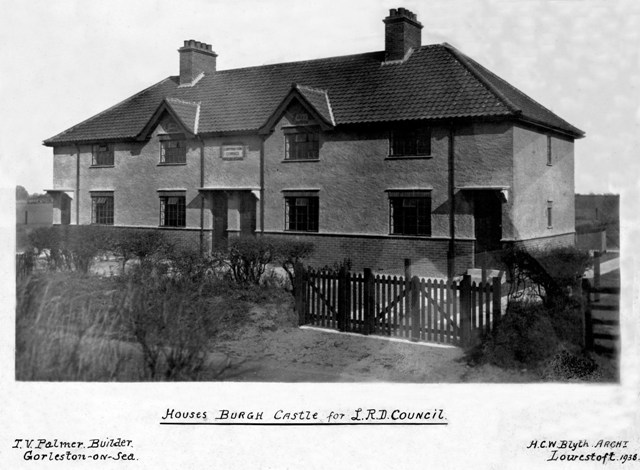 This picture is of “Coronation Terrace” in Burgh Castle built by local builder T.V. Palmer of Gorleston – on – Sea in the 1950’s

Renovation of No1 Station Road North Belton showing original brickwork prior to being re-rendered. 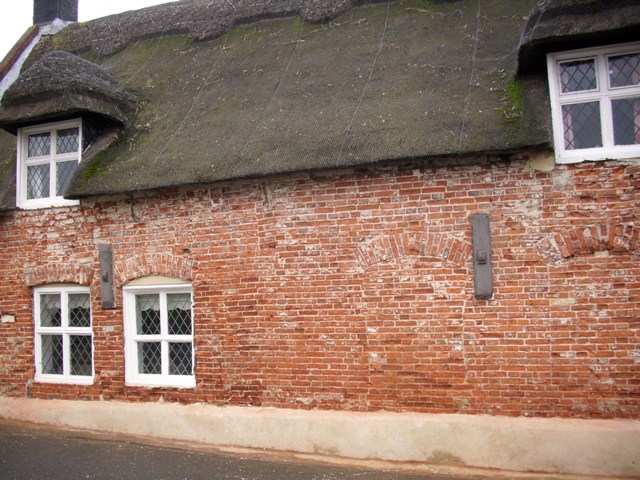 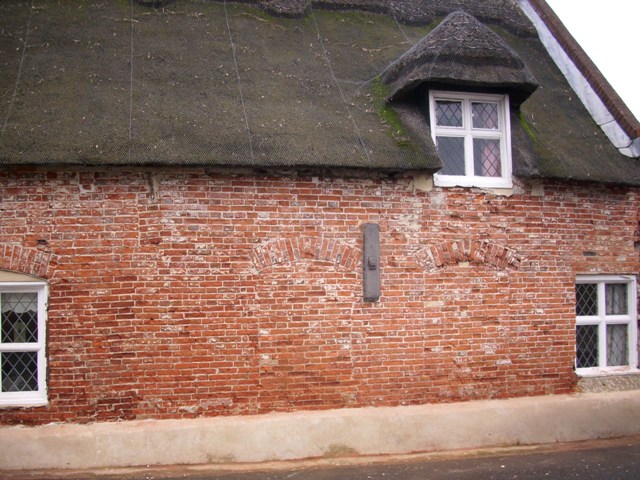 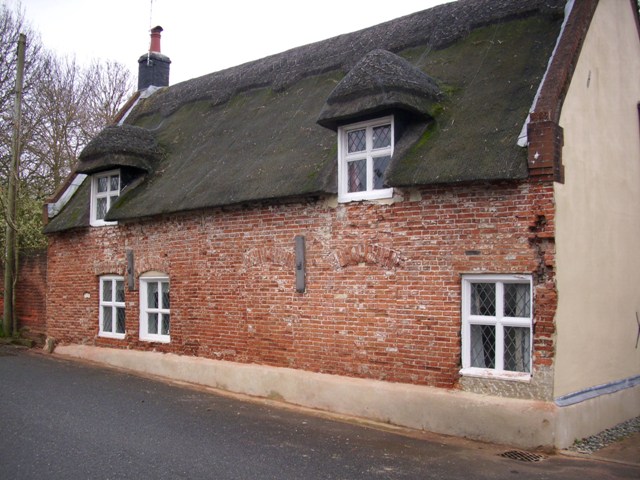 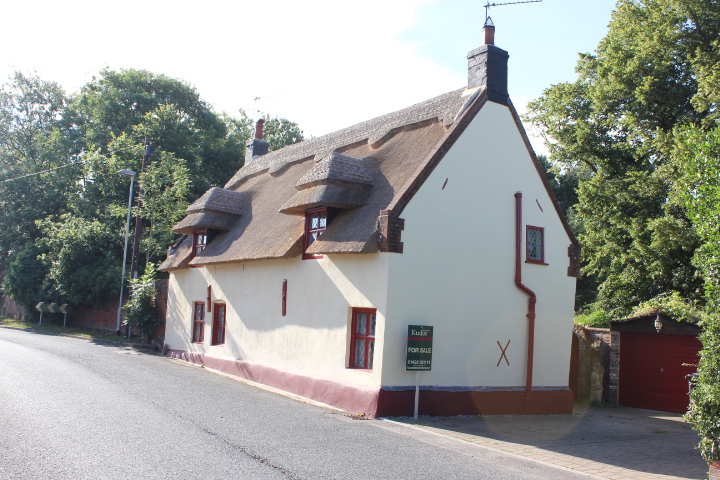 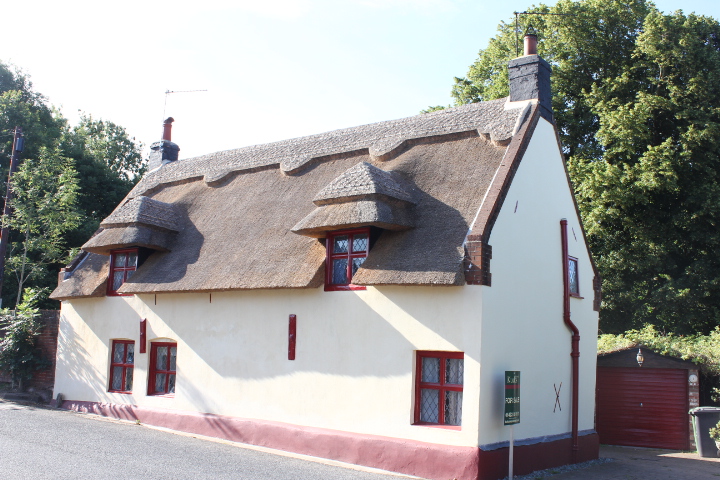 No 1 Station road after being re-rendered and all freshly re painted ready to be placed on the market in 2013.

Possibly the oldest building in Belton 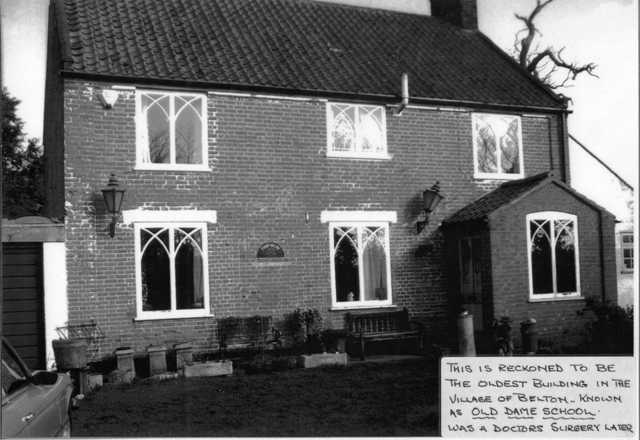 This is recognised to be the oldest building in Belton Known as “Old Dame School” and later this was a Doctors surgery. 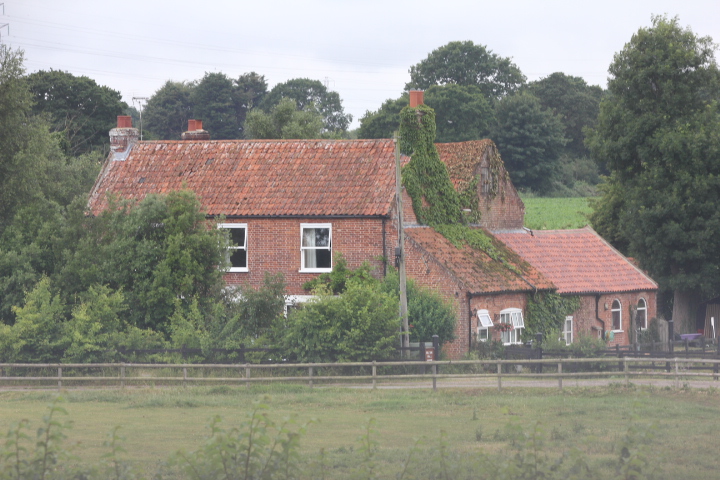 Beech farm stands on the corner of Beccles Road and Church lane, and has been owned by the Botwright family since the early 1950’s. 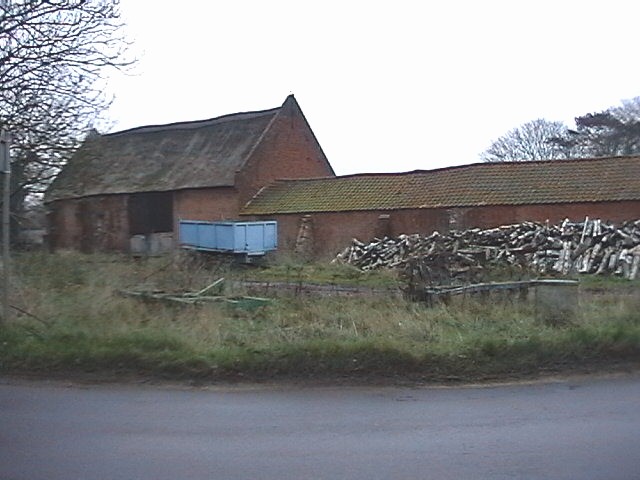 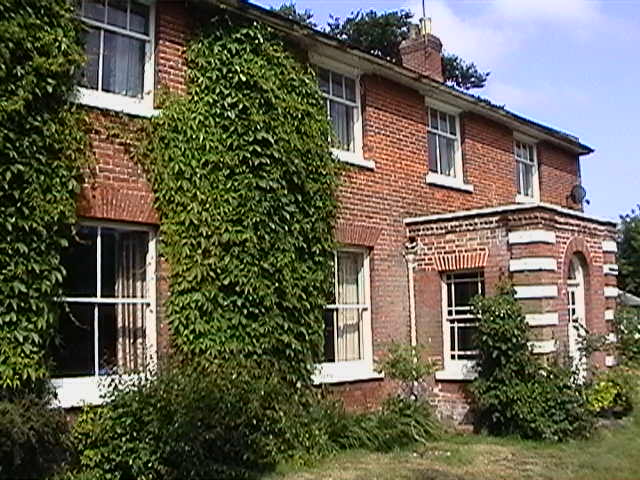 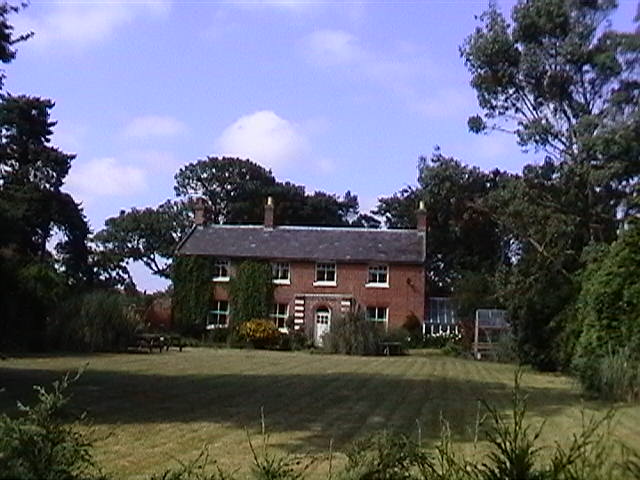 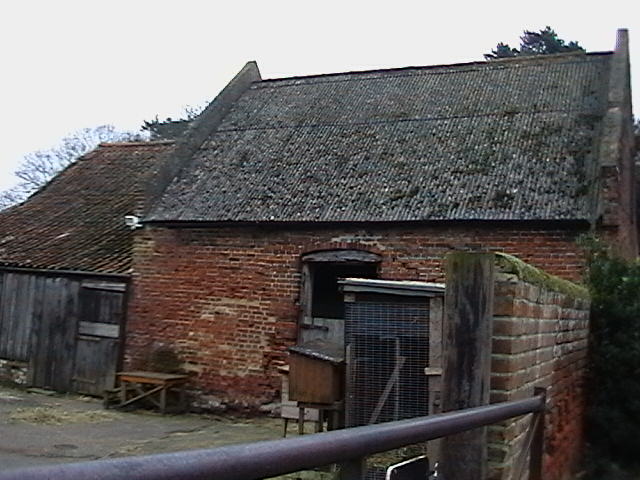 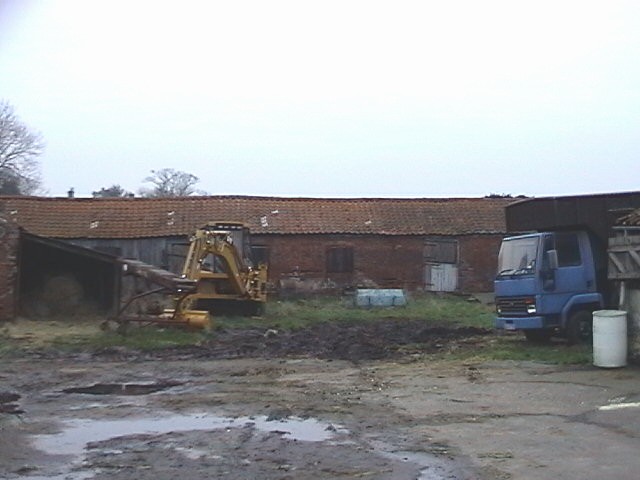 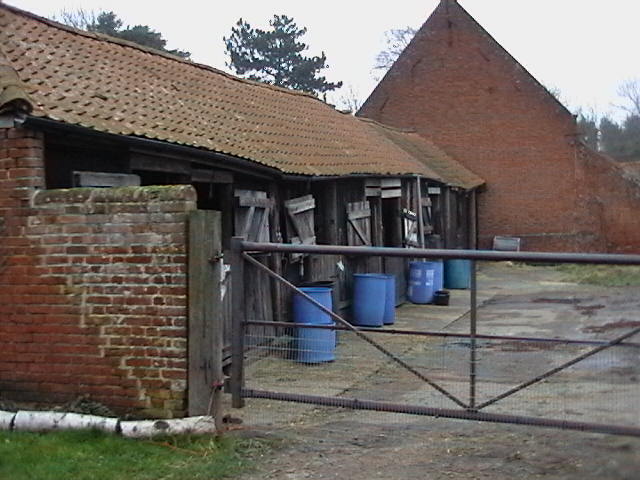 The old stables at Beech farm. 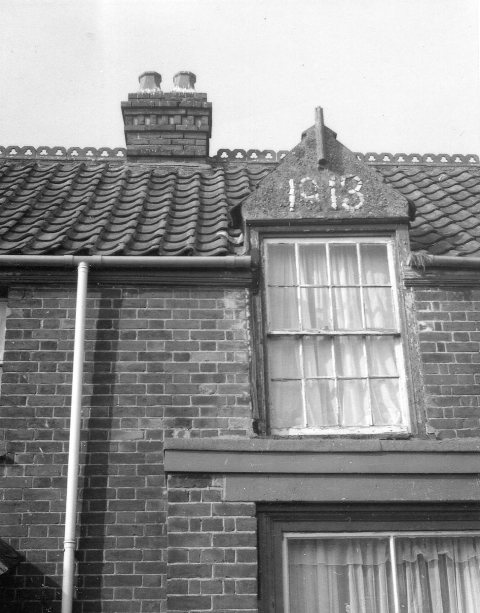 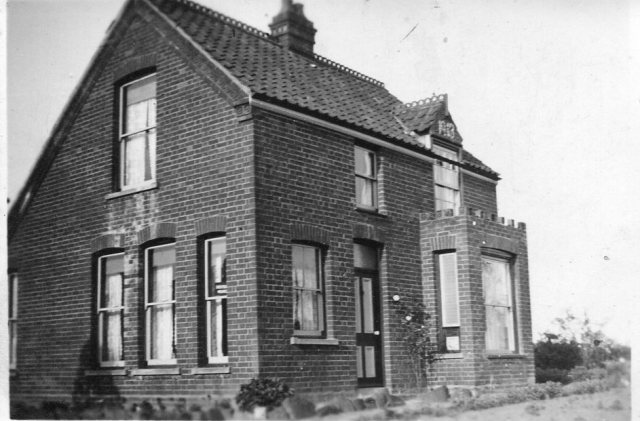 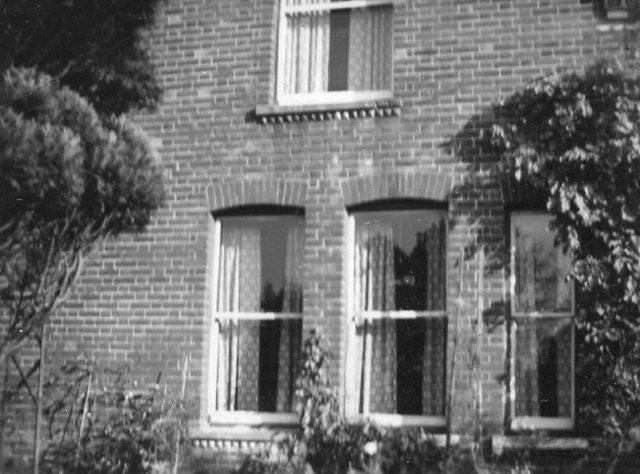 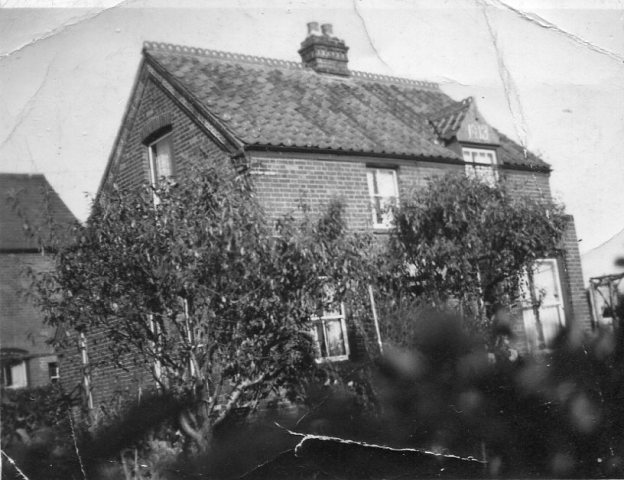 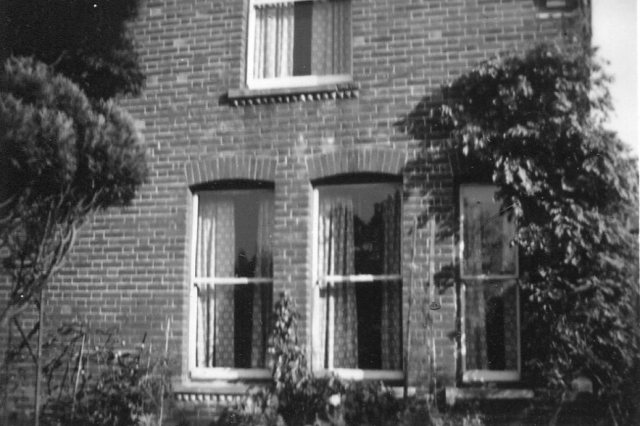