You are here: Home / Big tip followed lunch at hotel ? 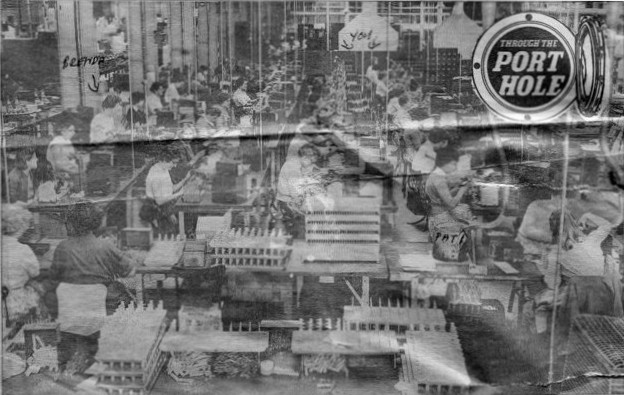 Our grateful thanks to Mrs Marian Hall and the Great Yarmouth Mercury.

If anybody has any further stories about old industries of Gt. Yarmouth. Please do not hesitate to contact us.

by Kim Saul on 26th December 2016 in Local interest, Memories